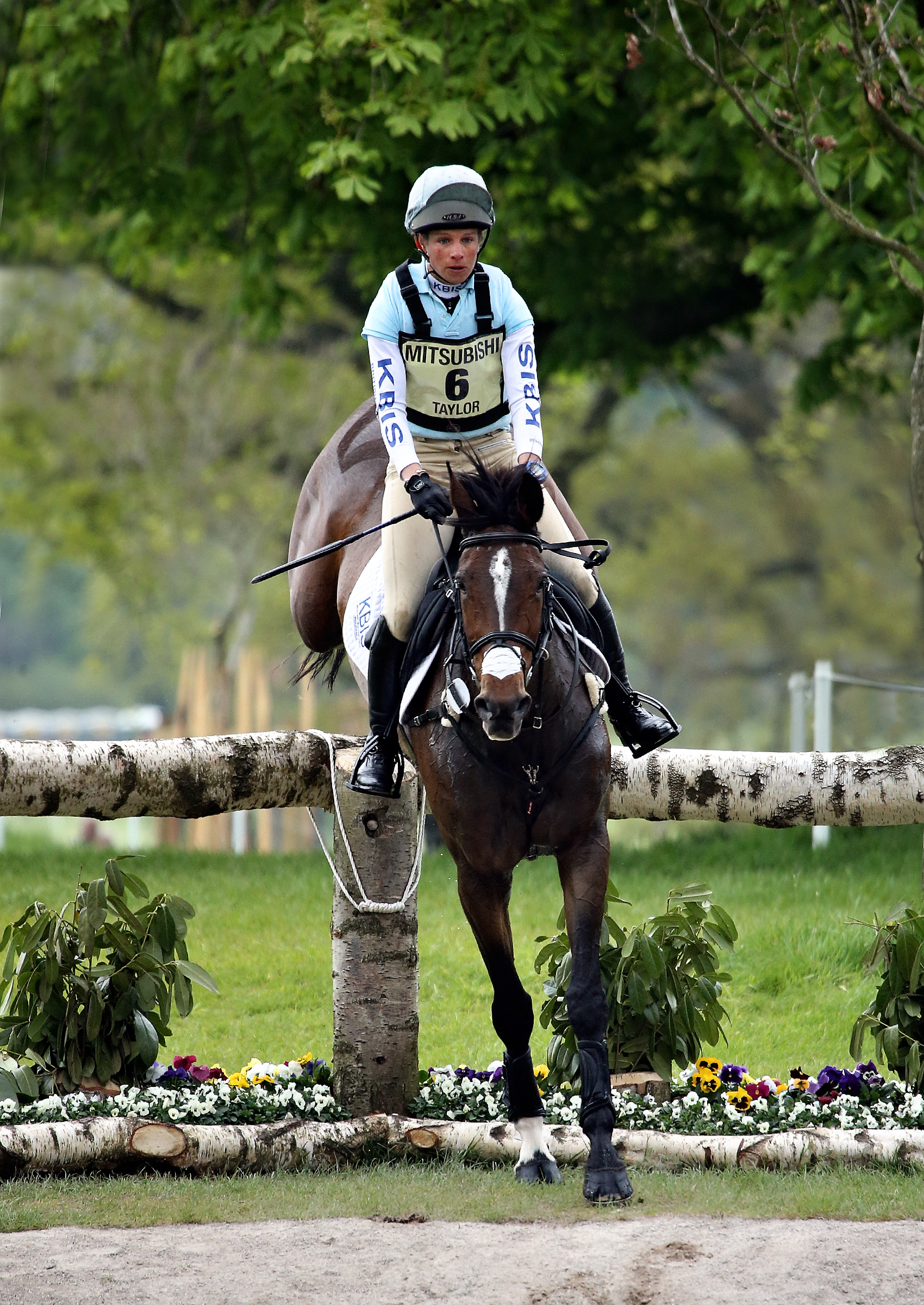 How you manage your horse's recovery after training or competing has a big impact on how your horse will perform. This is especially important if you're at a competition where he has to run several times on the same day or compete over several days. Effectively managing your horse's cool down and recovery can help him mentally cope with training and competition, as well as shortening the time period until he is ready to compete again. A prolonged and uncomfortable recovery could have a long-term effect on his behavior and willingness to train or compete.

FLAIR® Strips reduce the effort needed to move air in and out of the lungs, resulting in less stress on your horse’s body during exercise and a faster recovery after exercise. Leaving a FLAIR Strip on until your horse completely cools down allows him to breathe easier, so your horse conserves energy and cools down quicker.

After intensive exercise, such as a long training session or competition, horses recover in three phases:

FLAIR Strips particularly provide benefits during your horse’s cool down, the initial phase of recovery.

THE IMPORTANCE OF A HORSE’S COOL DOWN

It is important for your horse to fully cool down after exercise. Not giving your horse the proper time or care in letting it cool down puts him at risk of heat exhaustion. If your horse is hot after exercising and does not properly cool down, he is not going to get enough oxygen or blood circulation, which traps heat in his muscles. In severe cases, this can cause neurological deficits or heat stroke. This can also put him at greater risk of pulling muscles.

During the first phase of recovery, the cool-out phase, how your horse behaves and how his body responds during this crucial phase primarily depends on the intensity of the work and how hot he is. When your horse was in a canter or gallop, his breathing and stride were locked — the breathing rate was the same as the stride rate. When your horse breaks from canter, breathing becomes dissociated from stride and is often slower and deeper (perhaps 60-80 breaths per minute) than during work. Unlike when galloping, the entire rib cage will move. This deep breathing is commonly referred to as “blowing.”

Along with blowing, there will be other signs that your horse is hot and needs to cool down, such as sweating and feeling hot to the touch. While evaporation of sweat helps dissipate heat, the loss of heat by the evaporation of moisture in exhaled breath is also an important contributor. Moving air in and out of the lungs while blowing consumes a lot of energy. At this point, you may notice that the soft tissue over your horse’s nasal passages gets sucked inwards, narrowing the nasal passages, increasing airflow resistance, and  increasing the energy needed for breathing.

The spring-like action in FLAIR Strips supports the nasal passages so the soft tissues do not collapse inward, reducing airflow resistance to make breathing easier for your horse. With an improved ability to breathe, your horse will cool down, conserve energy and recover faster. 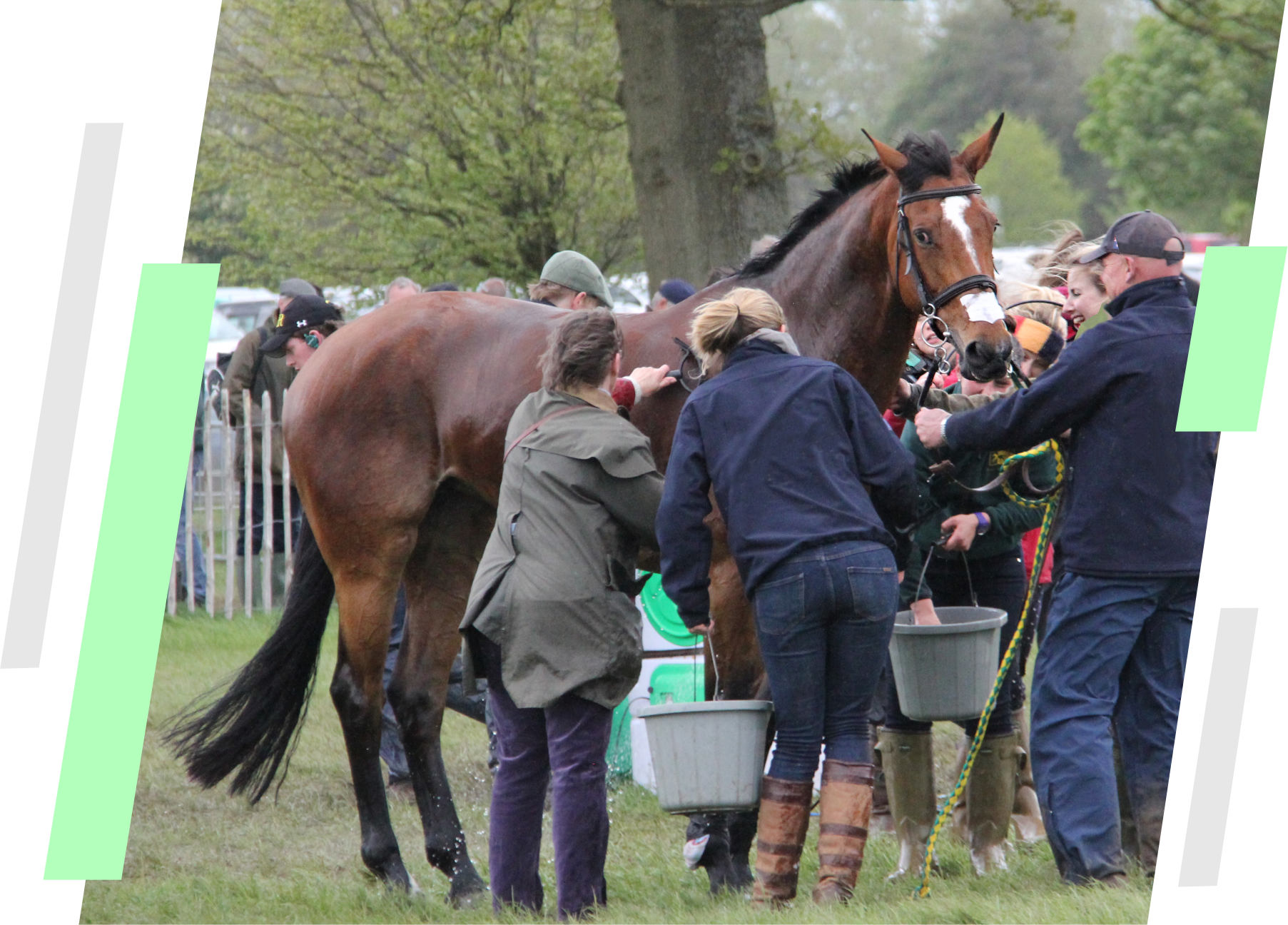