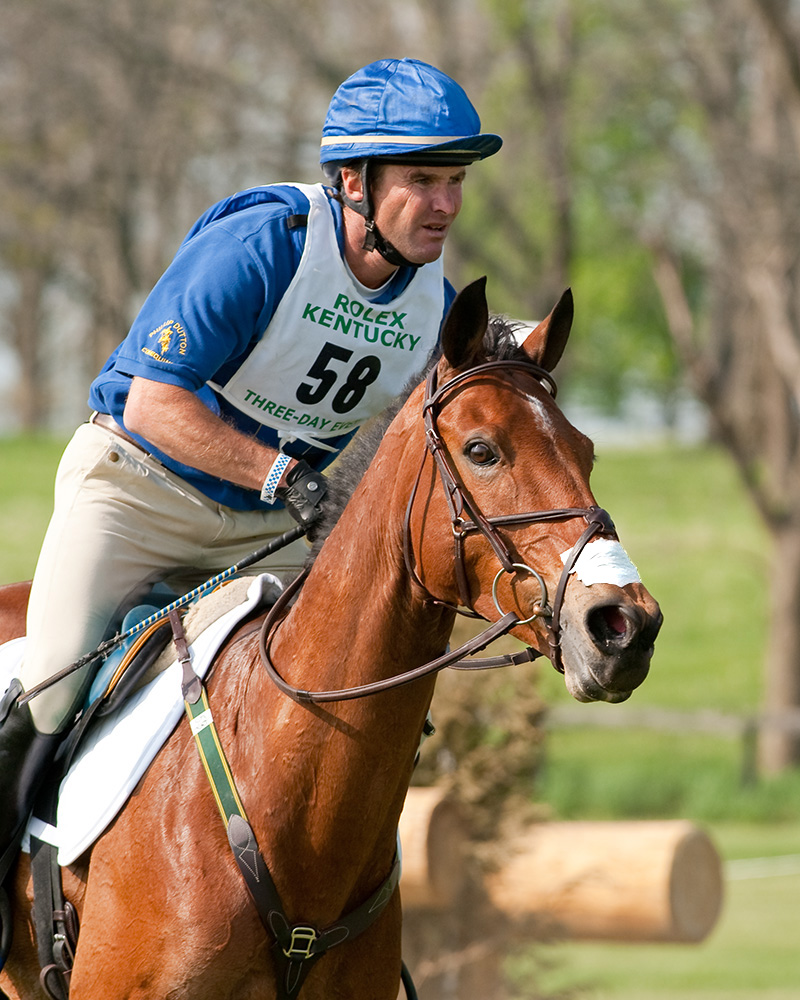 Much of our knowledge of fatigue in animals comes from horses because they can be readily trained to exercise on high-speed treadmills, allowing for controlled investigation of respiratory, cardiovascular, and metabolic responses. When fatigue sets in, changes occur in the horse’s gait, joint movements, muscular support, and willingness to perform over prolonged periods of time. When a horse is fatigued, he typically has the inability to continue exercise at a given level of intensity. Generally, the more intense the exercise, the earlier the onset of fatigue.

Generally, exercise at a horse's highest attainable speed can't be maintained for more than 30-40 seconds. After that, fatigue sets in and the horse slows down. However, the cause of fatigue during exercise isn't the same for all horses or all events. For example, endurance horses competing over many hours or days experience fatigue, but the underlying mechanisms for fatigue are different than horses racing at maximal speeds lasting 3 minutes or less.

According to Dr. David Marlin, the use of the word “fatigue” in relation to exercise has very specific meanings and covers a wide range of manifestations including:

Performance horses wearing FLAIR® Strips have been shown to use 5-6% less energy when bringing air in during intensive exercise.

Early research on horses exercising on treadmills showed that horses using FLAIR Strips used 5-6% less oxygen and produced less carbon dioxide than when doing the same amount of work without a FLAIR Strip. Using less oxygen means the horse consumed less energy. It's believed that by reducing resistance to airflow (allowing horses to breathe easier), the work required of the respiratory muscles like the diaphragm during exercise is reduced, which reduces the energy required for breathing. It was theorized that by reducing energy consumption, fatigue would be delayed since this energy would now be available to the exercising muscles.

This delays the onset of time to fatigue, helps horses fatigue less and conserve energy so there's more available for tomorrow. This conserved energy helps sustain performance longer and potentially reduce the chance of fatigue-related injuries. Fatigue contributes to structural injuries of the musculoskeletal system, such as pulled suspensory and other ligaments, bowed tendons and fractured bones.

The energy conserved by wearing a FLAIR Strip is available to sustain performance longer and potentially reduce the chance of fatigue-related injuries. 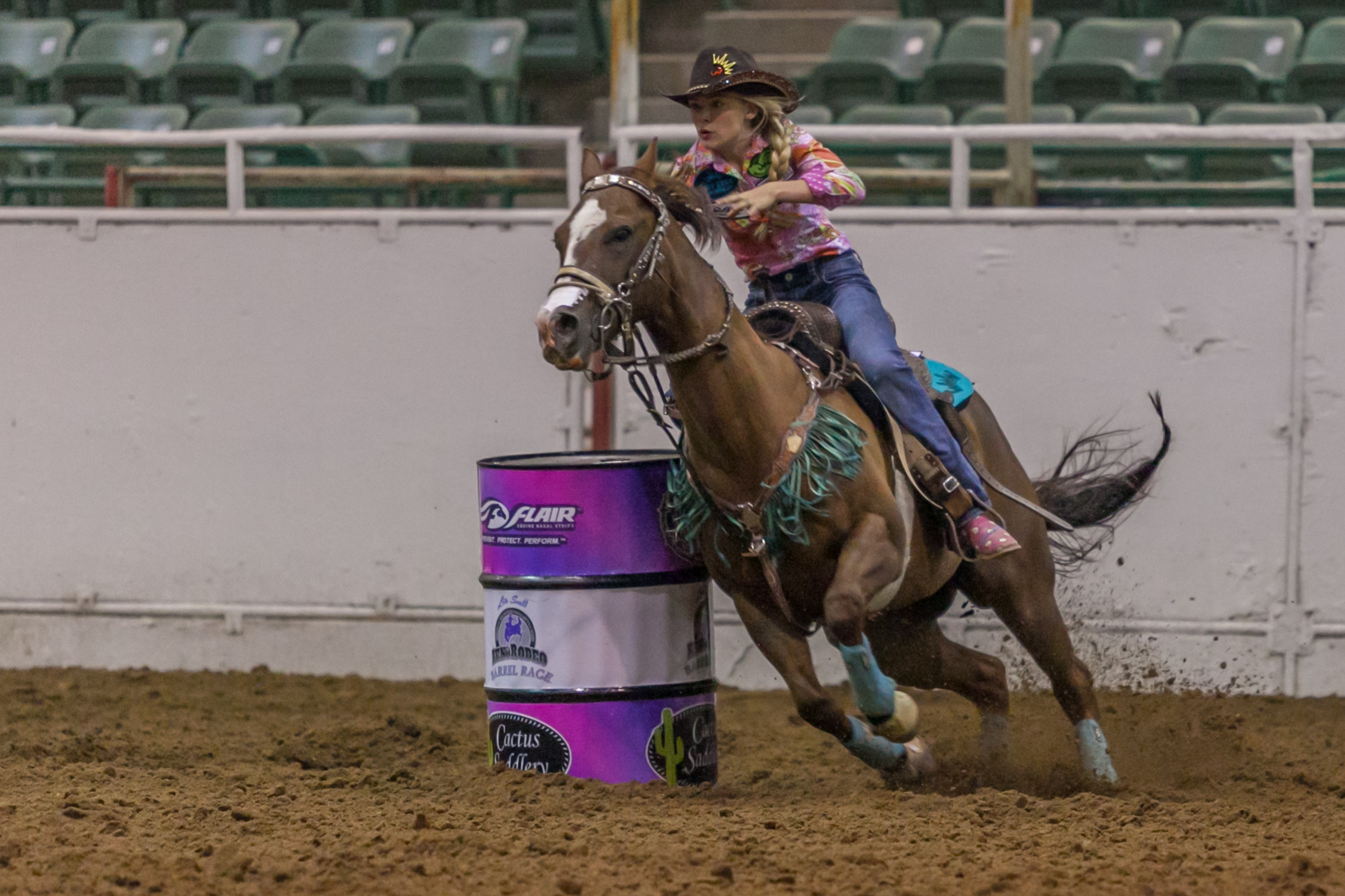 Oxygen is also very important in the recovery phase following intensive exercise to rebuild energy stores consumed during exercise. The benefits that FLAIR Strips provide for efficient oxygen intake during intensive exercise continues through the recovery phase to continue providing efficient oxygen intake to rebuild energy stores. This is one more reason why it's important to not remove the Strip until the horse is fully cooled out and breathing has returned to normal.

One of the major causes of fatigue is the depletion of energy stores needed for the horse to perform. During less-intense, longer-duration exercise, FLAIR Strips help horses get needed oxygen more efficiently to sustain aerobic exercise.

CAUSES OF FATIGUE IN HORSES

Fatigue in performance horses  can result from the failure of one enzyme system, one cell, one organ or one body system, but is more often due to multiple factors contributing simultaneously. This can place an excessive burden on other body systems as they try to compensate. In many ways, fatigue is still poorly understood. However, it's generally accepted that no single mechanism explains all the different aspects of fatigue that are recognized. For example, a dramatic reduction of muscle glycogen can play a significant role in fatigue at the end of an endurance ride. But, fatigue also occurs when muscle glycogen concentrations are still high, for example in a show jumper after completing its round.

Numerous areas have been studied to try and understand the mechanisms of fatigue during exercise including: 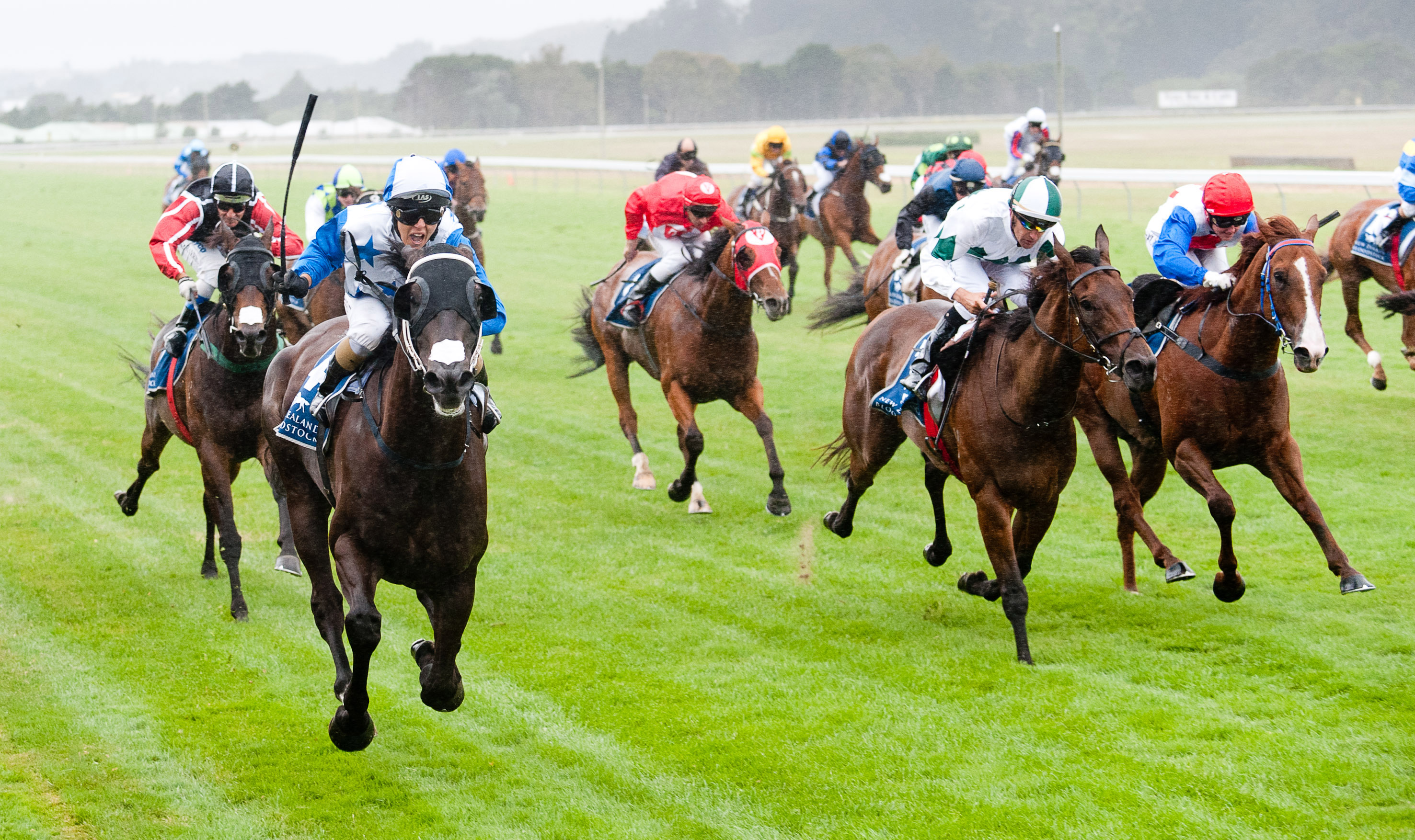 The depletion of energy is one of the major causes of fatigue. In the body, the fundamental source of energy at the cellular level is a molecule called ATP (adenosine triphosphate). ATP supports almost all cellular-based active processes, including muscle contraction, by breaking down ATP to ADP (adenosine diphosphate). However, the amount of ATP stored in the muscles is low and will only support exercise for several seconds of muscular activity. When ATP is broken down to ADP it must be regenerated back to ATP.

There are four different ways to regenerate ATP from ADP:

While it's possible to deplete muscle glycogen stores, it's almost impossible to deplete stores of fat in a single bout of exercise. Repletion of muscle and liver glycogen in horses may take 24-72 hours. Depletion of brain glycogen has also been shown to occur in association with prolonged exercise, which has been suggested to be involved in central fatigue.

DELAYING THE ONSET OF FATIGUE IN HORSES

Though performance horses wearing FLAIR Strips do conserve energy and have an increased time to fatigue in performance horses, it is important to treat fatigue if it does become an issue. Horses should always have access to water for rehydration. Other fluids can aid in the rehydrating process, all under direction from the horse’s veterinarian. Modifying workouts and ensuring complete recovery before working a horse again are other important aspects of treating fatigue in horses.

Get in touch today to learn more about FLAIR Equine Nasal Strips or order yours now!