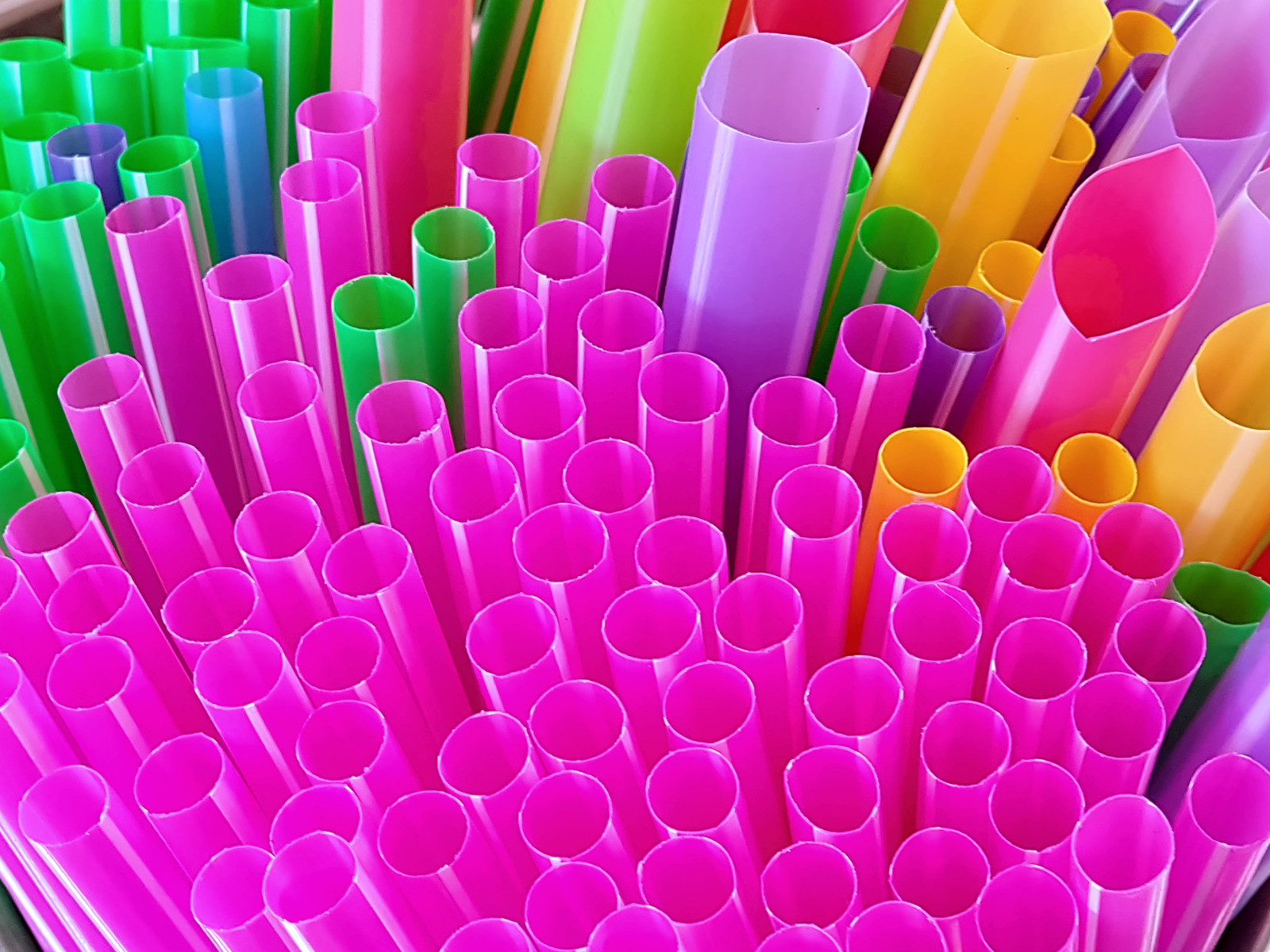 Have you ever tried drinking a thick smoothie through a narrow straw? It’s not easy. In fact, you’d probably have just as much luck trying to drink liquid concrete. However, trade in that skinny straw for one with a wider diameter and suddenly you’ve got a terrible case of brain freeze.

Why exactly does this occur? How is it that even the smallest changes to a straw’s diameter (or any cylindrical tube for that matter) can make such a huge difference to flow speed?

Well, in physics there is a law that is used to describe the characteristics of the flow of fluids through a tube. It’s called Poiseuille’s Law, or sometimes referred to as the Hagen-Poiseuille equation. The equation includes a number of factors: the viscosity of the fluid, the pressure gradient across the tube, and the length and diameter of the tube: 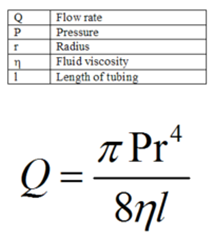 Before having a mathematical panic attack when looking at this equation, we can simplify it because at least one factor becomes minimally relevant when considering a fluid, such as the air we breathe. An example of this is “fluid viscosity”, which can be understood by thinking about breakfast. When you wake up in the morning and pour yourself a glass of orange juice, you’ll notice that the liquid moves freely without resistance. However, when you pour syrup on your waffles, you’ll notice that the liquid moves much slower and sticks to the container. This is because syrup has a high viscosity, whereas orange juice has a fairly low viscosity. However, when considering airflow, this factor becomes almost negligible.

So… how the heck does this relate to the health and performance of your horse?

It relates because Poiseuille’s Law also applies to air flowing through a tube. For oxygen to get to your horse’s lungs, air must flow through his nose, down the upper respiratory tract, and into the lungs through a series of tubes. And when we look at the radius component of the equation, it tells us that air flow is both inversely and exponentially (r⁴) correlated to the radius of the airway. (Remember radius just means the distance from the center of a circle to its edge, or half of the diameter of the tube.) The gist of Poiseuille’s Law relevant here is that for every incremental decrease in the radius of your horse’s airway, the resistance to airflow goes up SIXTEEN-fold! So, even the slightest decrease to airway radius can lead to airway distress due to the added work of breathing.

FLAIR® Equine Nasal Strips are proven to reduce the collapse in the radius of horses’ nasal passages, which reduces airway resistance and optimizes their ability to perform. Think about it: why would you ever let your horse exert more energy than needed to achieve an end goal? Do your horse a favor and get them a bigger straw for their smoothie.

They’ll surely thank you for it.