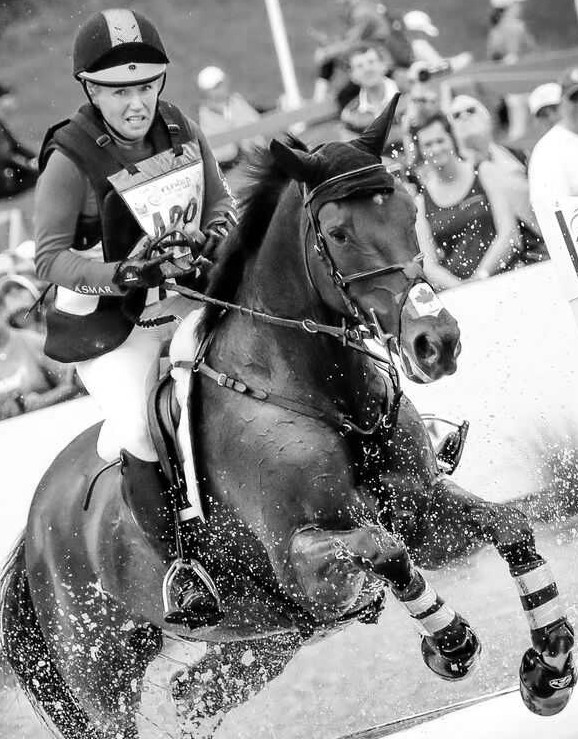 "I use FLAIR® Equine Nasal Strips to reduce fatigue and improve respiratory health for all my horses!"

Began Riding: Hawley's mom was eight months pregnant with her and still riding, so she started early!

Takes Pride in: The fact that she's worked very hard for what she has, and believed in the people who believed in her.

Major Influence in Life: While there are too many to name, they all have one major thing in common: Hard work gets noticed. Be the first one there and the last one to leave.