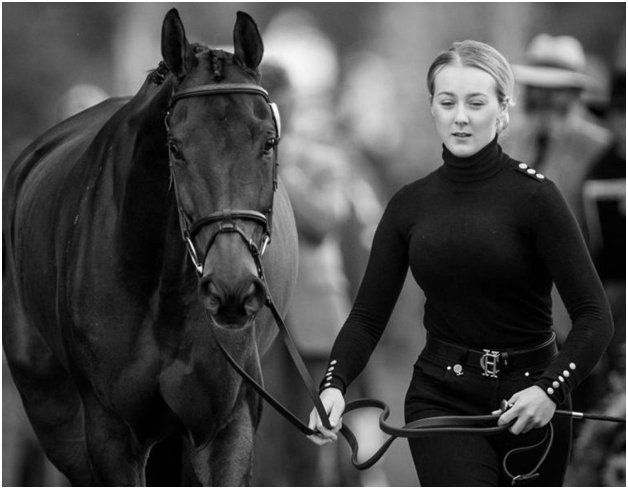 "Using FLAIR® Strips during cross country is hugely beneficial to the horses I ride. The horses are able to breathe easier, which means they don’t fatigue as quickly. With Show Jumping, even though the phase only lasts around 90 seconds, I need my horses to be concentrating and focusing on what I ask of them around the course. Breathing easier allows them to focus on this very precise phase of Eventing, which could be the difference between winning and losing. I always want my horses to perform 110% and I believe FLAIR Strips support them to do so."

Hometown: Moved to Cheshire, UK at the age of 16.