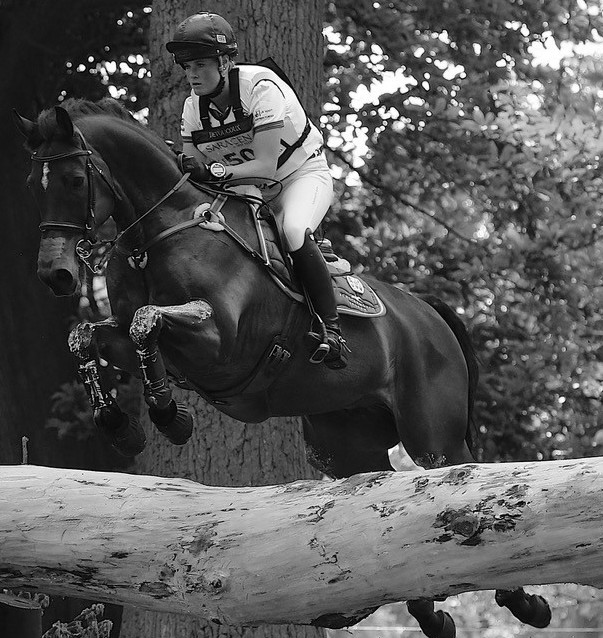 "I'm a huge believer in marginal gains and the differences with FLAIR® Strips is huge! The Strips are a fundamental piece of equipment that I quite simply wouldn't leave the start box without due to the evident improvements they make to the performance and recovery of my horses."

User of FLAIR Strips for: 7 years

Highlights of 2020: Having two horses in the top 10 at the 4* at Burgham Horse Trials; and placing 3rd at the 6 Year Old Championships on Cooley As Ice who he produced since a 4 year old.

Biggest Accomplishments: Won Team Gold and Individual Silver at the Under 21 European Championships in 2019, won the 2019 Star of the Future Award by HRH Princess Anne, placed 4th at the 2018 Burgham International Horse Trials, won individual gold and team silver at the Junior European Championships in Millstreet in 2017, and competed in and won first Advanced competition in 2017.

Fun Facts: In addition to riding, he is a student at Edinburgh University, studying Sports Management, so he commutes twice a week between the two. One of his top horses, Cola, has a funny trick where he can stick his tongue out on command. Bubby is also an avid Formula 1 fan.