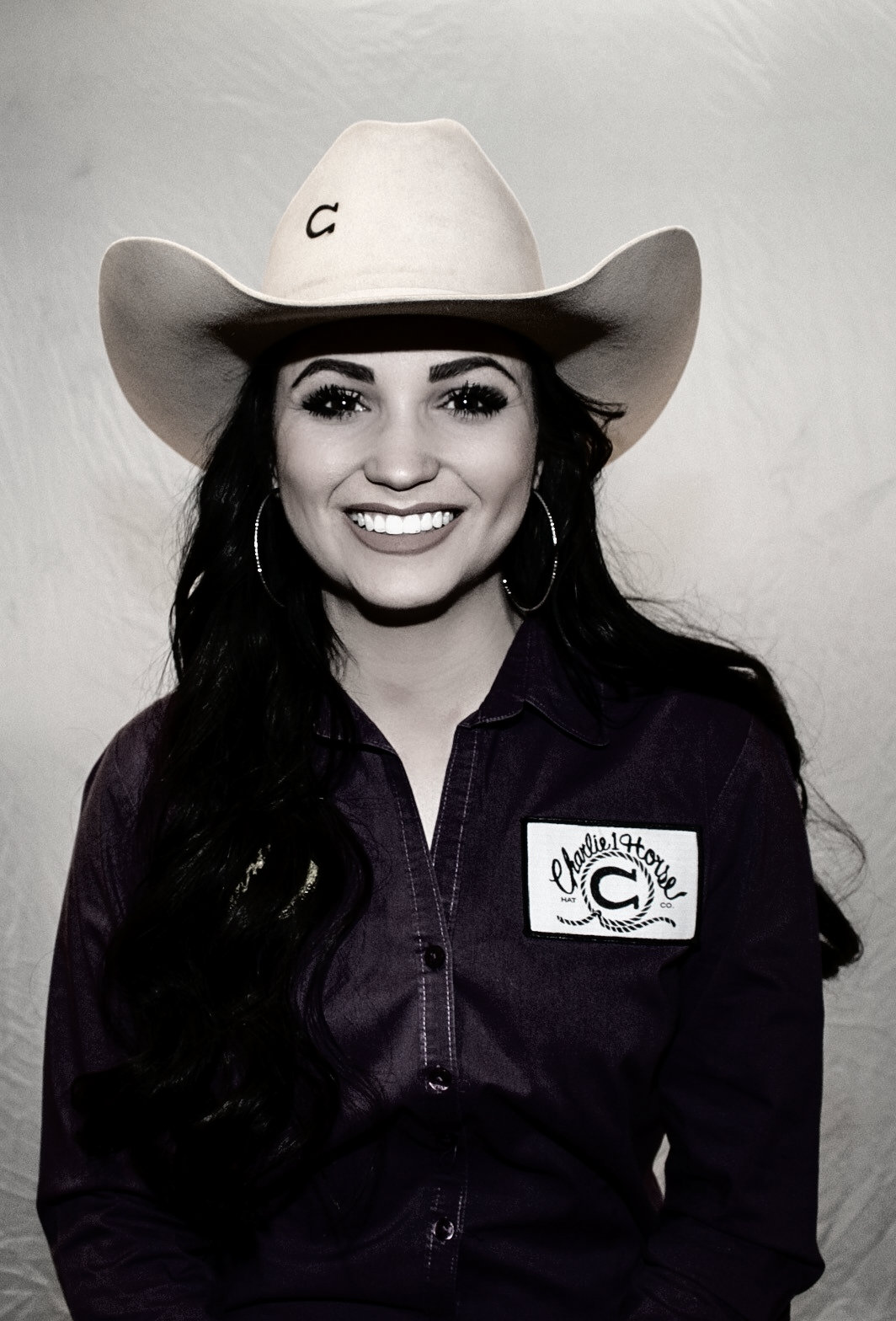 "I have been using FLAIR® Strips for years. I will not run my horses without them. I have seen the difference in the amount of run and air they have when using them, and when not. My horses recover faster and always have way more run to them when using the Strips. My horses all seem to be a couple tenths faster when using them."

Began Riding: Before she could walk and started entering at the age of four.

Takes Pride in: Training her own horses and winning on them at a top level.

Major Influence in Life: Her parents - they are her heroes.